Yes, there really is a Dr. Tim.

It all started with 2 goldfish won at a school fair at age 6 that didn’t survive their first night in his care. DrTim’s gotten better at fish keeping since then!

We’re Not Only Experts — We’re Hobbyists Too

The President of DrTim’s Aquatics is Dr. Timothy A. Hovanec who, for 17 years, was the Chief Science Officer of Aquaria Inc., the parent company of Marineland Aquarium Products, Aquarium Systems (Instant Ocean) and Perfecto Manufacturing.

Dr. Hovanec’s groundbreaking research on nitrifying bacteria led to him discovering and developing BioSpira® and then DrTim’s Aquatics One & Only Live Nitrifying Bacteria.

Dr. Hovanec regularly speaks to pet store owners, distributors and hobbyists on a diverse range of topics, all with the goal of increasing knowledge exchange which can benefit everyone in the hobby. 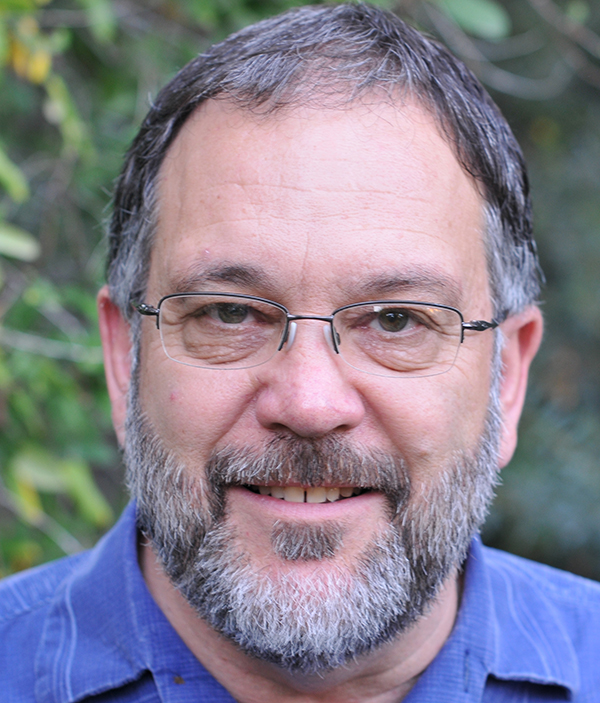 Dr. Hovanec earned his Ph.D. in Ecology, Evolution and Marine Biology at the University of California, Santa Barbara, where he investigated the phylogenetics of nitrifying bacteria in aquaria and Mono Lake, California. Dr. Hovanec was the first to demonstrate that bacteria of the phylum Nitrospira were the active nitrite-oxidizing bacteria in aquatic systems such as aquaria. His work on nitrifying bacteria has led to the discovery of many new species of nitrifying bacteria in freshwater and saltwater systems and the granting of several U.S. and foreign patents, with additional patents pending. He has also conducted much research on topics such as ammonia excretion and toxicity in aquatic organisms, bio-filtration systems design and fish feed formulations.

At Marineland, Dr. Hovanec was in charge of the biology, chemistry and microbial ecology laboratories that comprise Marineland Labs. He was also responsible for overseeing the quality control of such products as Instant Ocean® sea salt and BioSpira® nitrifying bacteria.

Dr. Hovanec has authored numerous scientific papers in aquatic microbial ecology, and in public aquaria and aquaculture fields, and he writes popular articles on tropical fish for several magazines. He has been an invited speaker and contributing author at several domestic and international conferences. He was the editor of SeaScope® magazine and is a member of many scientific organizations. His past positions include a U.S. Peace Corps volunteer in the Philippines, university research assistant, biologist and manager at an intensive striped bass aquaculture facility and consultant on various aquaculture projects.

Dr. Hovanec was the President of the Pet Industry Joint Advisory Council, a Washington, D.C. based industry lobbying group, for 5 years and was a member of the Board from 1992 to 2002. Dr. Hovanec has also served as the Co-chair and Program Chair for Marine Ornamentals, a combined government-private, industry scientific conference that occurs every 2 years.  Dr Hovanec is also on the steering committee for Aquality – a public aquarium symposium that is held every 5 to 7 years.